Netflix (NFLX) shares are tanking 35% on Wednesday afternoon, their worst daily performance since 2004 after an unexpected decline in first-quarter net subscribers.

“Some of it was macro related, and some of it is industry related,” said Thornton.

Netflix has been increasing prices in the U.S., Canada and other countries, and devising ways to prevent account sharing. Streaming-related stocks like Disney (DIS) and Roku (ROKU) were under pressure on Wednesday in sympathy with Netflix.

Though the landscape for streamed content has become crowded, “most of the competitors really don’t have the same geographic footprint or exposure, at least not yet, that Netflix has,” added Thornton.

Netflix's decline in new subscribers was a surprise to Wall Street. Analyst had been expecting decelerating, but still positive growth for the first quarter of 2022.

The company says it expects an even steeper drop in new users for the current quarter.

"Our relatively high household penetration — when including the large number of households sharing accounts — combined with competition, is creating revenue growth headwinds," Netflix said in a letter to shareholders. "The big COVID boost to streaming obscured the picture until recently."

One In Five CX Programs Will Disappear
Forrester recently released Predictions 2023: Customer Experience, a report that foresees 2023 being “a year of reckoning for customer experience (CX) programs as companies struggle to focus on customers.” For some customers, depending on who they do business with, this is bad news.
Netflix Seeks Ways to Get Subscribers to Return After Visits Decline
Streaming company tries to better understand how late-pandemic activities are affecting viewing habits
WSJ Streaming Services Deal With More Subscribers Who ‘Watch, Cancel and Go’
Customer loyalty to Netflix, Hulu, HBO Max and other services declines amid stiffer competition
View all news
Interested in learning more?
See how marketing, growth, and content teams are impacting over 50 million users each month.
Thank you! Your submission has been received!
Oops! Something went wrong. Please try again.
Proudly partnered with: 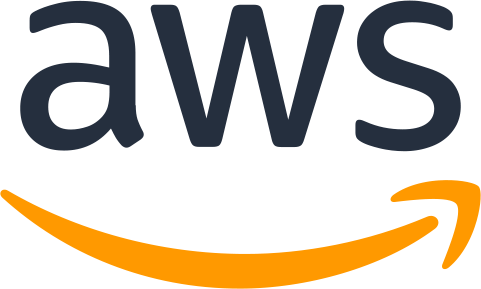 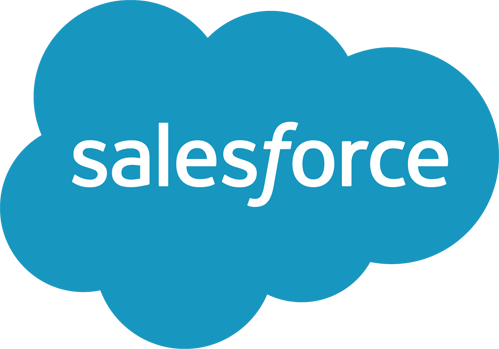